open
Sign up for our newsletter
Get the latest updates, news and product offers via email
Login
Log in if you have an account
Register
By creating an account with our store, you will be able to move through the checkout process faster, store multiple addresses, view and track your orders in your account, and more.
Create an account
Home WINEMAKERS Château Pauqué
Categories 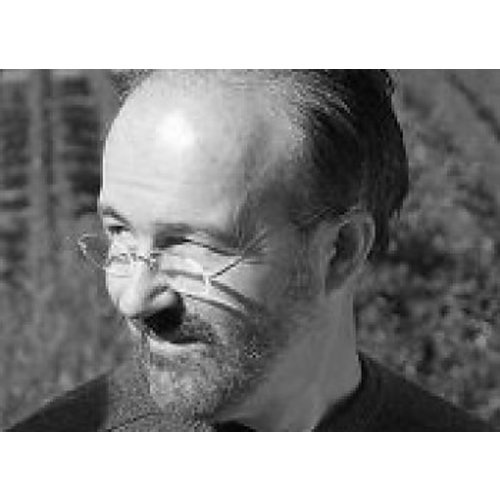 Started at the winery of his family, Domaine Abi Duhr & fils, Abi Duhr has since grown with his own Château Pauqué to one of the pioneers of Luxembourg's viticulture. He is regarded as one of the forerunners in the making of terroir wines, where many other winegrowers mainly want to highlight the grape. However, Abi Duhr believes that the next step should be made. To wines with a clear terroir expression and with more depth and complexity.

Based on that idea, he created the "Clos du Paradis" in 1988, a wine where the vineyard was paramount and not so much the grape. It was the culmination of a development of a number of years, with many innovations in winemaking, such as the use of oak (1982) and the use of apple-milk fermentation (1987). For Luxembourg at that time revolutionary innovations.

After a recent purchase of a hectare of beautiful vineyards in the village of Schengen, Château Pauqué counts a total of 4.5 hectares of vineyards. Almost all poles are planted on steep slopes along the Moselle, essential for the best quality. The vineyards are planted with pinot blanc, elbling, auxerrois, riesling, pinot gris and chardonnay. The vineyards can be found in the lieux-dits Mertert Herrenberg, Grevenmacher Fels and Paradäis, Wormeldange Nussbaum, Ehnen Bromelt, Stadtbredimus Dieffert and Fels and Schengen Fels, the only vineyard in the Luxembourg part of the Moselle on red sandstone. In his work Abi Duhr has been strongly influenced by the French, in particular the Burgundian way of making wine. 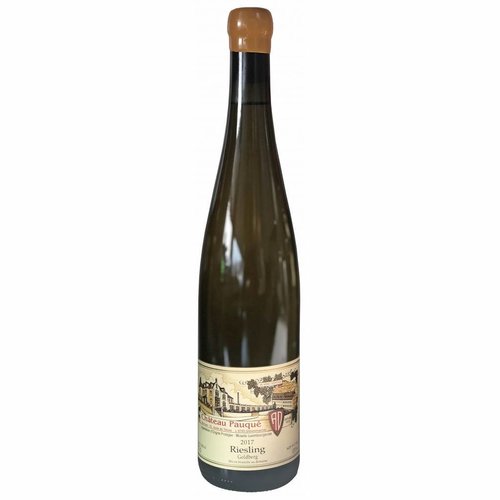 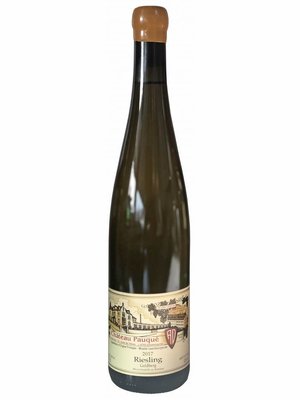 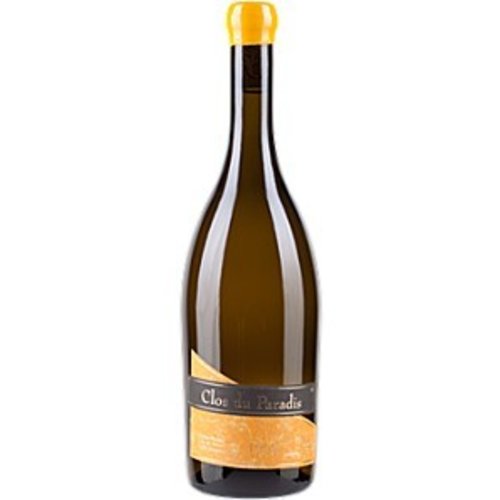 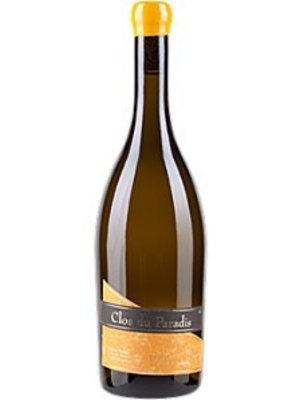 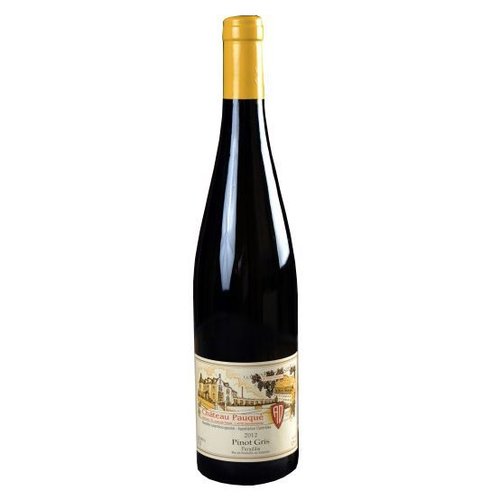 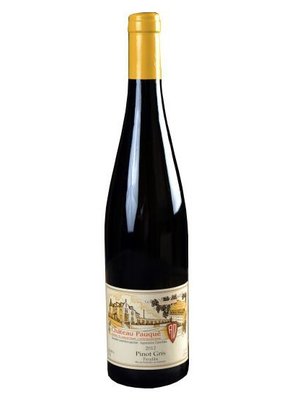 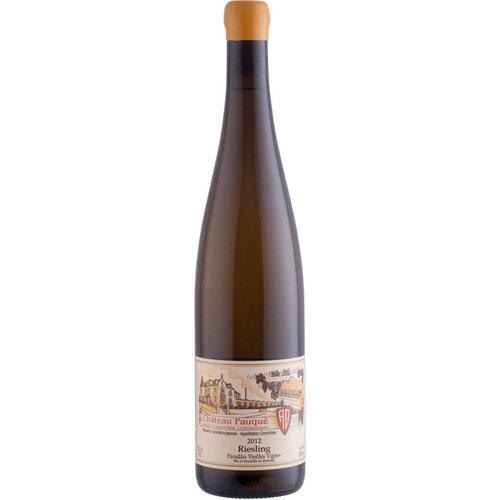 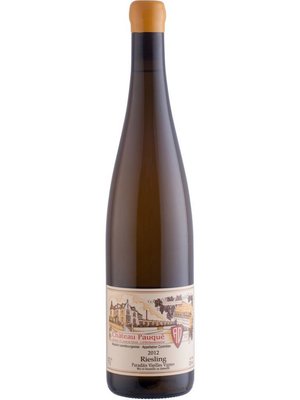