Login
Log in if you have an account
Register
By creating an account with our store, you will be able to move through the checkout process faster, store multiple addresses, view and track your orders in your account, and more.
Create an account
Home WINEMAKERS Dona Maria
Categories 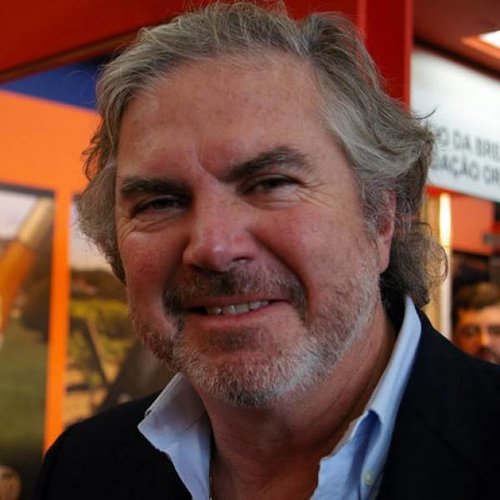 Clos to the town of Estremoz we find one of the most special domains of the Alentejo: Dona Maria. She owns one of the most beautiful old mansions in the region, a building dating from 1712. At the time, a gift from King João V to one of his ladies-in-waiting, Dona Maria. The woman he was hopelessly in love with. This lady became the namesake of this special country house.

The modern winemaking period only started in 1988 with the establishment of a Sociedada. In 1992, Júlio Bastos sold 50% of this Sociedade Agrícola Quinta do Carmo to “Barons de Rothschild (Lafite)”. With the proceeds he improved the distribution and further growth of his winery. But the idea of ​​really making his own wine at the Quinta did not let him go. He was able to make his dream come true when he decided to sell his last share in the Sociedade at the start of the new millennium. The beautiful old domain was then restored to its former glory, expanded and equipped with the most modern winemaking technology. Although the old and famous "lagares", where the best grapes were trampled under, have been preserved.

In addition, he bought a beautiful old vineyard of more than 40 years old in 2002, right next to a newly planted vineyard. The first grapes were harvested in 2003. The beginning of a new successful period, with finally beautiful quality wines again under the old name of the domain, Dona Maria. 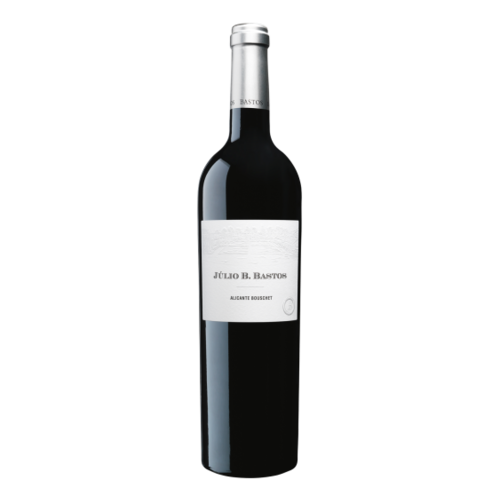 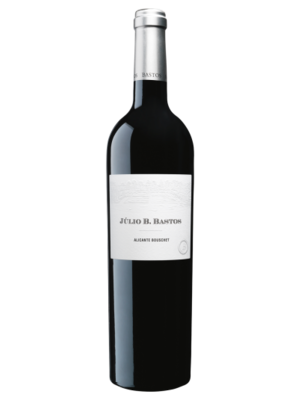