open
Sign up for our newsletter
Get the latest updates, news and product offers via email
Login
Log in if you have an account
Register
By creating an account with our store, you will be able to move through the checkout process faster, store multiple addresses, view and track your orders in your account, and more.
Create an account
Home WINEMAKERS Villa Mottura
Categories 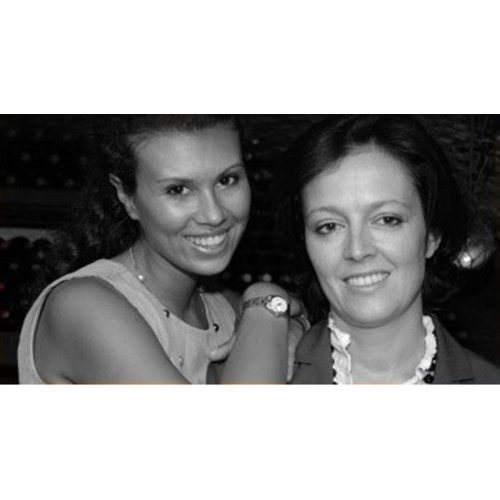 The historic winemaker Mottura is located in Tuglie, in the province of Lecce, in a building that is typical of late 19th-century industrial architecture.

They have invested in modern equipment that stands in the beautiful old cross vaults. In the functionally restored winery, the wines are aged in stainless steel and in oak barrels, before being bottled and stored.

The winery in Tuglie has a storage capacity of 8000 hectoliters. All rooms are temperature controlled to guarantee an optimal product. Important because it can get very hot in the province of Puglia.

The Mottura family have always set themselves ambitious goals, convinced of the expressive power of indigenous local grape varieties such as primitivo and negroamaro. They are committed to the continuation of old winemaking traditions, such as the rosé and Moscato Reale. The management is in the hands of (father) Antonio Mottura who is assisted by daughter Barbara (sommelier and graduated in economics) and Martha (sommelier).

The wines of Mottura are characterized by an exemplary price-quality ratio and can be optimally used as poured wine or themed wine in the hospitality industry. Certainly also as affordable wines in the trade.

For further quality improvement, they asked winemaker Emiliano Rossi for assistance in 2015. Emiliano is a well-respected winemaker, who also supports winery Pratello in the north Veneto. Furthermore, all important tasks are performed by the Mottura family themselves. 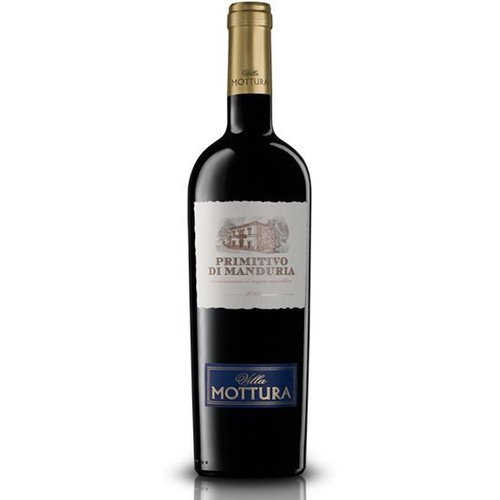 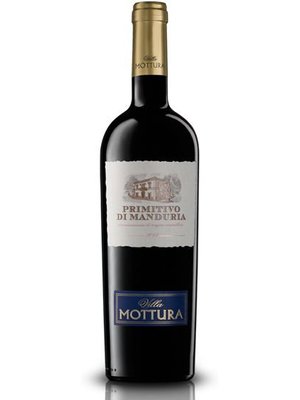 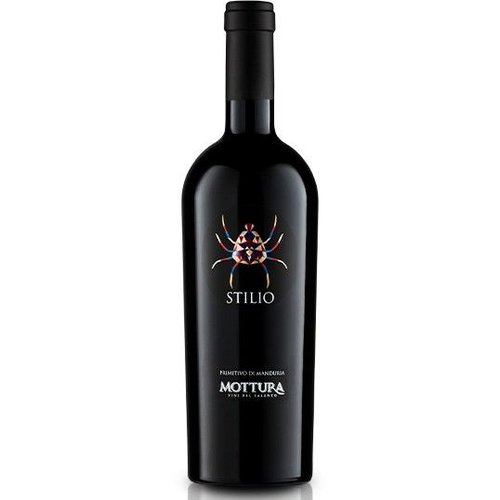 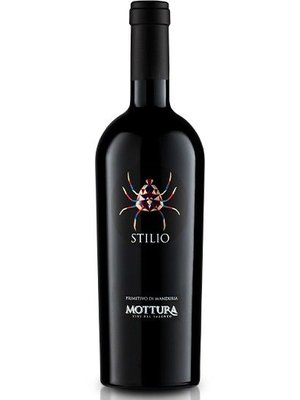 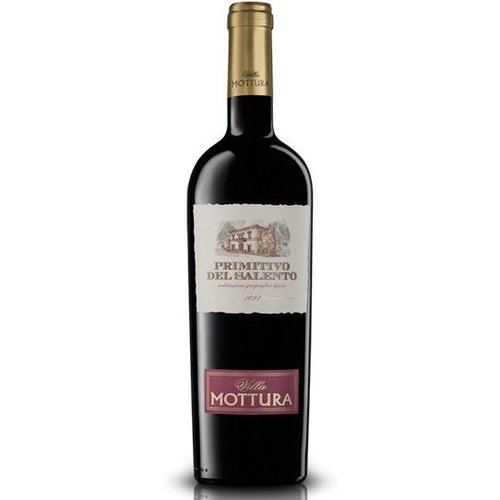 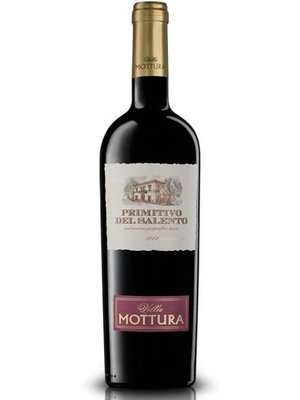 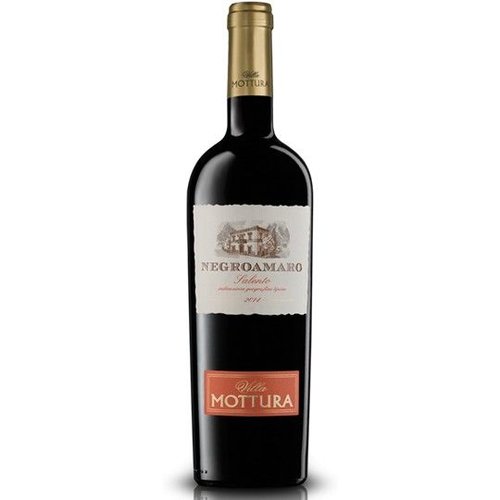 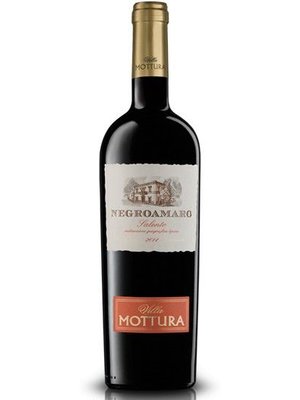