Login
Log in if you have an account
Register
By creating an account with our store, you will be able to move through the checkout process faster, store multiple addresses, view and track your orders in your account, and more.
Create an account
Home WINEMAKERS Paradiso di Frassina
Categories 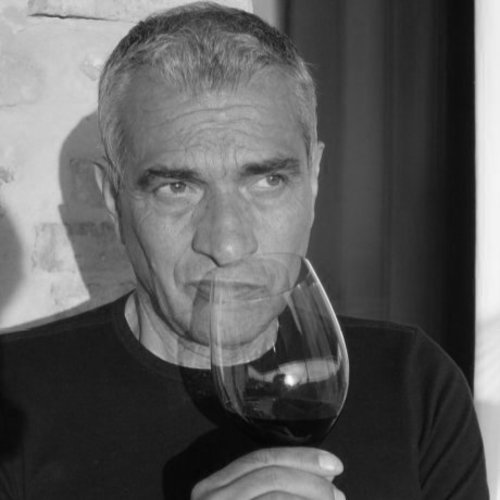 To the north of the town of Montalcino lies the wine estate Il Paradiso di Frassina by Carlo Cigonozi. In 1999, he bought a dilapidated farm and 4.5 hectares of vineyards with old canes. Of this, 1 ha lies in the vineyard 'Montosoli', one of the best vineyards in the Brunello Montalcino area.

It took two years to restore the vineyards and buildings before wine could be made. The vineyards are now being processed on the basis of biological principles, which means that no chemical pesticides are used. Since 2008 the domain has been officially 'certified organic'.

Carlo believes that music keeps the vines and vineyards healthy and ultimately produces a better wine. Bose has sponsored boxes set up in its vineyards, which since 2008 have filled the vineyards with classical music 24 hours a day, 365 days a year. In collaboration with various Italian universities, research has been going on for a number of years into the effect of music on the vineyards. One of the first recommendations was to play music from Mozart in the vineyard, because this music has the most positive effect on the vines and grapes. Now, after almost ten years of research, the first cautious conclusions have been drawn about the effect of music on the grapes: the vines are healthier, grow better and the grapes are of an exceptionally high quality.