Login
Log in if you have an account
Register
By creating an account with our store, you will be able to move through the checkout process faster, store multiple addresses, view and track your orders in your account, and more.
Create an account
Home WINEMAKERS San Prudencio | Ruben Saenz
Categories 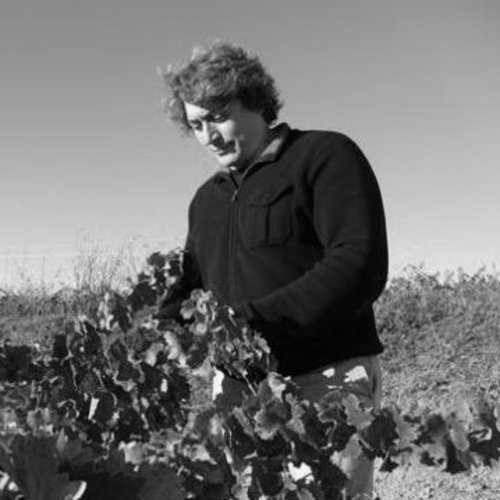 Ruben Saenz, the winemaker
The winemaker and owner, Ruben Saenz, is considered as one of the emerging and talented winemakers in Spain. He works in his own project, Bodegas San Prudencio, but also assess other wineries in Rioja and also abroad. He has studied Enology in Rioja and made his PhD in
soils.
Ruben got a degree in Chemistry in the University of La Rioja and after a degree in Oenology. Then he worked in the University as researcher in Analytical Chemistry, and his thesis was “New contributions to the analysis of anthocyanin compounds by capillary electrophoresis. Application to the analysis of wines” getting a qualification of excellent. Then he was focused in researching about the polyphenolic composition of wines, and analytical methods based on capillary electrophoresis. As a result he has published several articles in international scientific journals, such as Journal of Chromatography and Analytical Chemistry.
He has spoken at various conferences and seminars, always about winemaking and polyphenols. He has worked for Bodegas Ontañon, Bodegas Monte Laturce and Grupo Berberana as
winemaker, in the past. He has worked as consultant for the association Mountain Vineyards in different Spanish regions. Currently he works as consultant winemaker for several wineries, among them, Bodegas Tsimlyanskie, in Rusia. Since 2002 he matches his work as consultant with his own project, Bodegas San Prudencio, belonging to his family. Inside Bodegas San Prudencio, he is specially proud of Depadre Mountain Vineyards (Depadre 2009- 93p IWC, Depadre 2012 – 94p D Smedley). Here he develops a line of wines based on elegance and finesse. The name De Padre is a tribute to his father and they try to make the wine as his fader used to do; Tempranillo but also Garnacha. But they include some modern techniques like the integrative fermentation in oak barrels, to find this concepts of elegance and finesse. 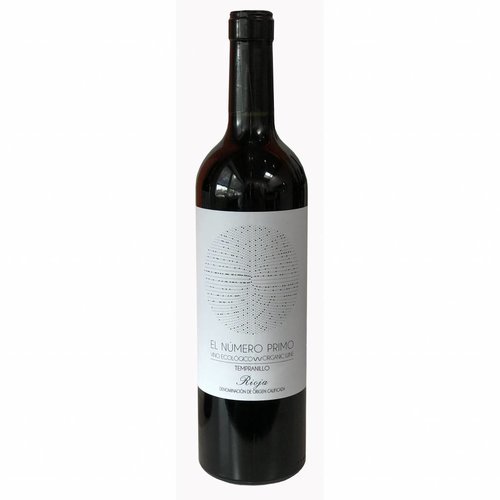 San Prudencio | Ruben Saenz
El Numero Primo 2017
Article code S68E001
€10,95
in stock
El Numero Primo has a ruby red color with violet sparkles. The nose is intense, with fruity aromas followed by notes of clove and vanilla. On the palate it is soft, fresh, with a good taste and a velvety tannic texture.
Quickview test 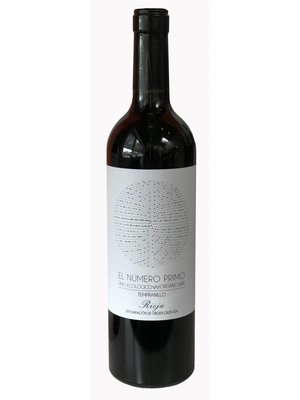 San Prudencio | Ruben Saenz
El Numero Primo 2017
El Numero Primo has a ruby red color with violet sparkles. The nose is intense, with fruity aromas followed by notes of clove and vanilla. On the palate it is soft, fresh, with a good taste and a velvety tannic texture.
€10,95