Login
Log in if you have an account
Register
By creating an account with our store, you will be able to move through the checkout process faster, store multiple addresses, view and track your orders in your account, and more.
Create an account
Home WINEMAKERS Tzora Vineyards
Categories 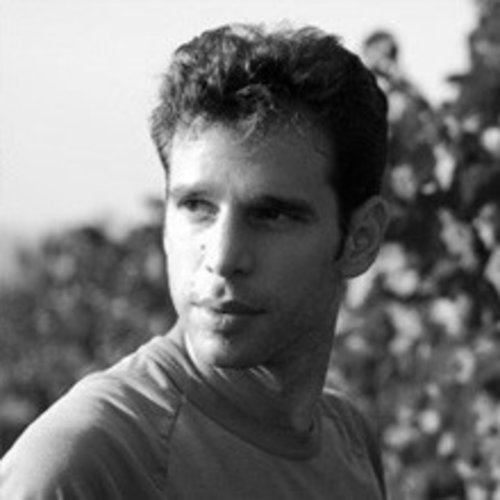 In the early 1990s, founder Ronnie James discovered Giv’at Hachalukim (River Stones), on the north side of the Biblical Sorek Valley. He saw that this location was the ideal place to grow vines. The ground is in fact rich in pebbles, supplied over the centuries from the nearby hills. Ronnie planted cabernet sauvignon, merlot and sauvignon blanc. His first harvest was in 1993.

After the death of Ronnie in 2008, the baton was taken over by Eran Pick MW.

The winemaking consultant is Jean-Claude Berrouet, former technical director of Pétrus. He says: "At Tzora we want to make wines that truly reflect location, climate and passionate people." 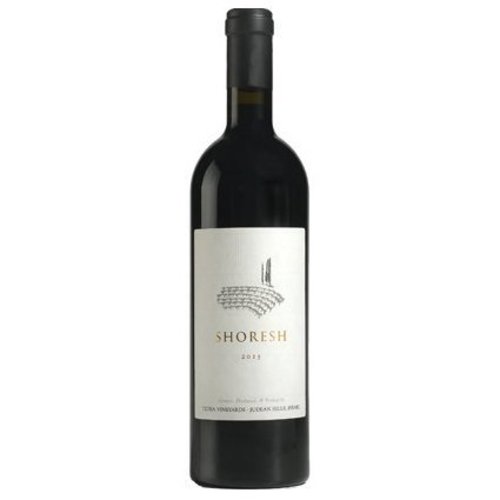 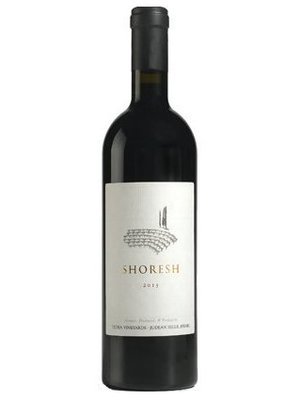