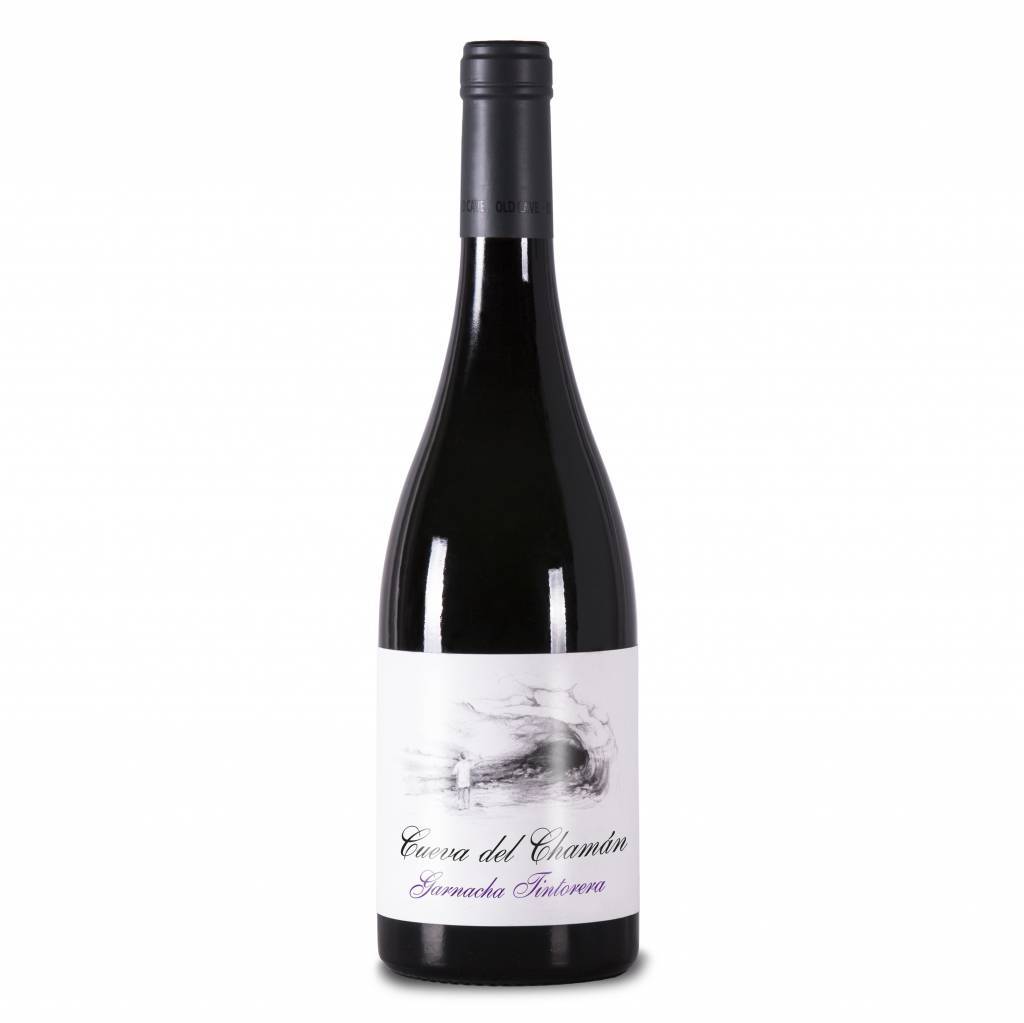 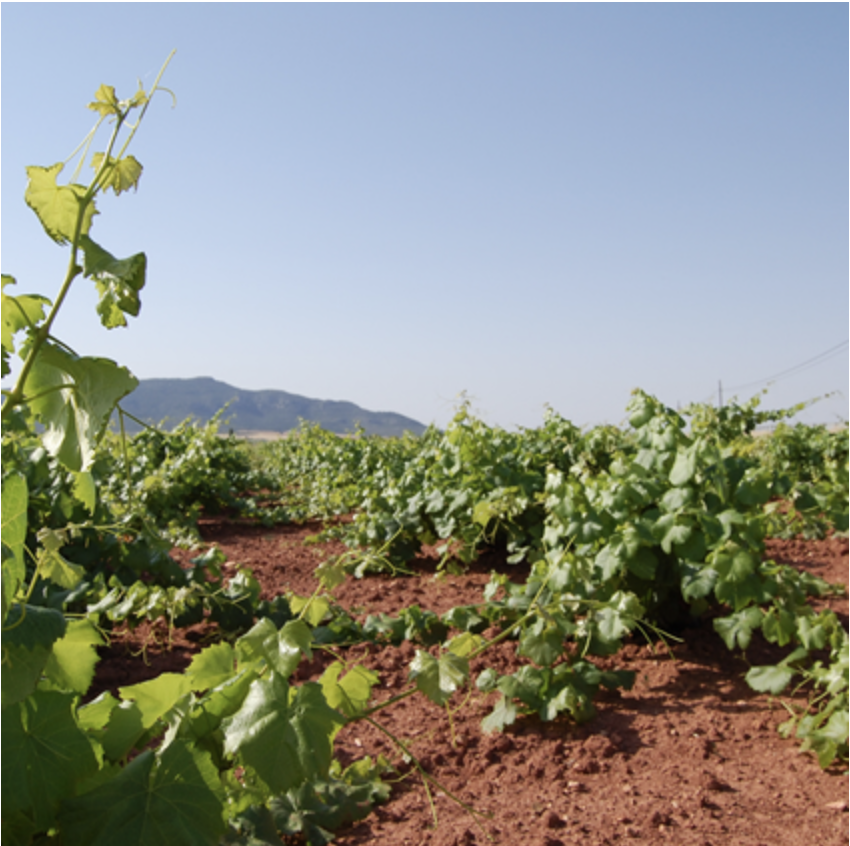 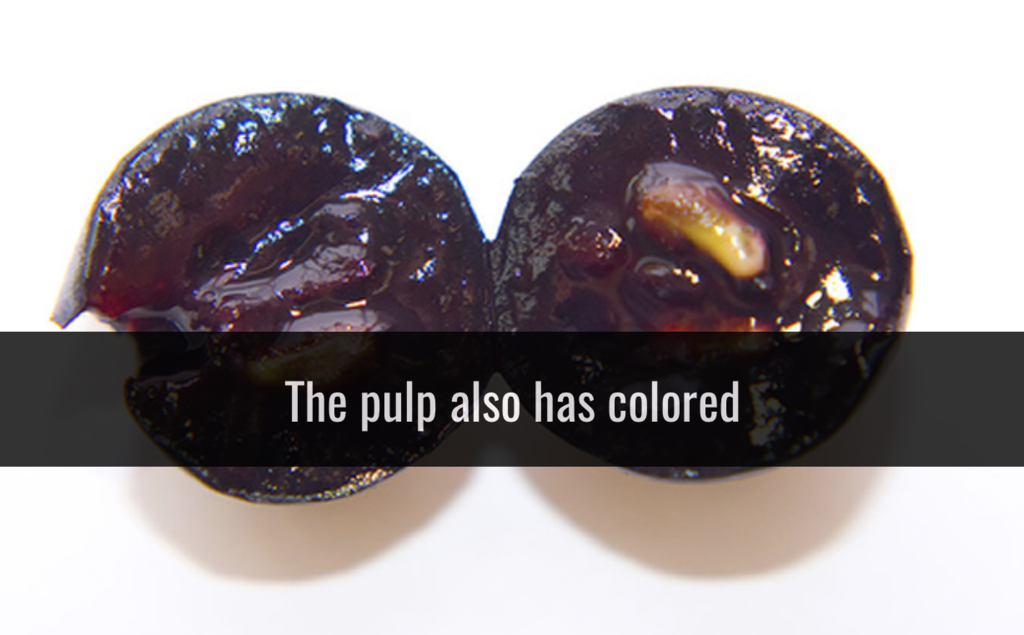 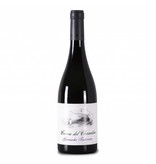 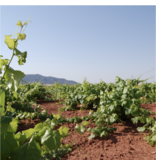 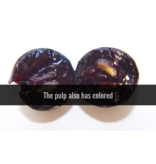 Come on, let's go figure magic in Santa Cruz de Alpera, a village with 2,500 inhabitants on the eastern edge of the Spanish plateau. Four hundred of them - that seems to me half the households - are members of the local wine cooperative and together manage 3,000 hectares of vineyards, often as "extra work". An average of 7.5 hectares per member, eleven football fields, that sounds immense, for half a hobby. And it would be if it were France. In Santa Cruz de Alpera, however, the vines grow like shrubs, with a lot of space in between. This way, they benefit from the mere 300 millimeters of rain that falls annually. The work could be done.

For the red wine, the wine cooperative concentrates on One grape, the garnacha tintorera or alicante bouchet, which perfectly resists the hoarse dry climate. The white wines of verdejo and sauvignon blanc are also tasty, but I fell in love with the black-colored Tintorera Joven 2018. Staggeringly juicy, just nice and sour, but that is also allowed, against the cloudy 14.5 percent alcohol it contains. Cheering fresh dark fruit, quick to consume before the fall strikes. Good stuff, dangerously tasty.